The Avionic Systems Flight Test module introduces students to the fundamental principles of operation of key aircraft avionic systems and then focuses on how these systems are tested to determine compliance with civil certification requirements. The civil certification process as applicable to avionic systems is covered in detail. Students are also introduced to anthropometric standards and ergonomic concepts in flight deck design and the applicable regulatory, guidance materials and recommended methods of demonstrating compliance when testing new or modified avionic systems are presented.

Admission:  Graduate student standing or permission from the instructor 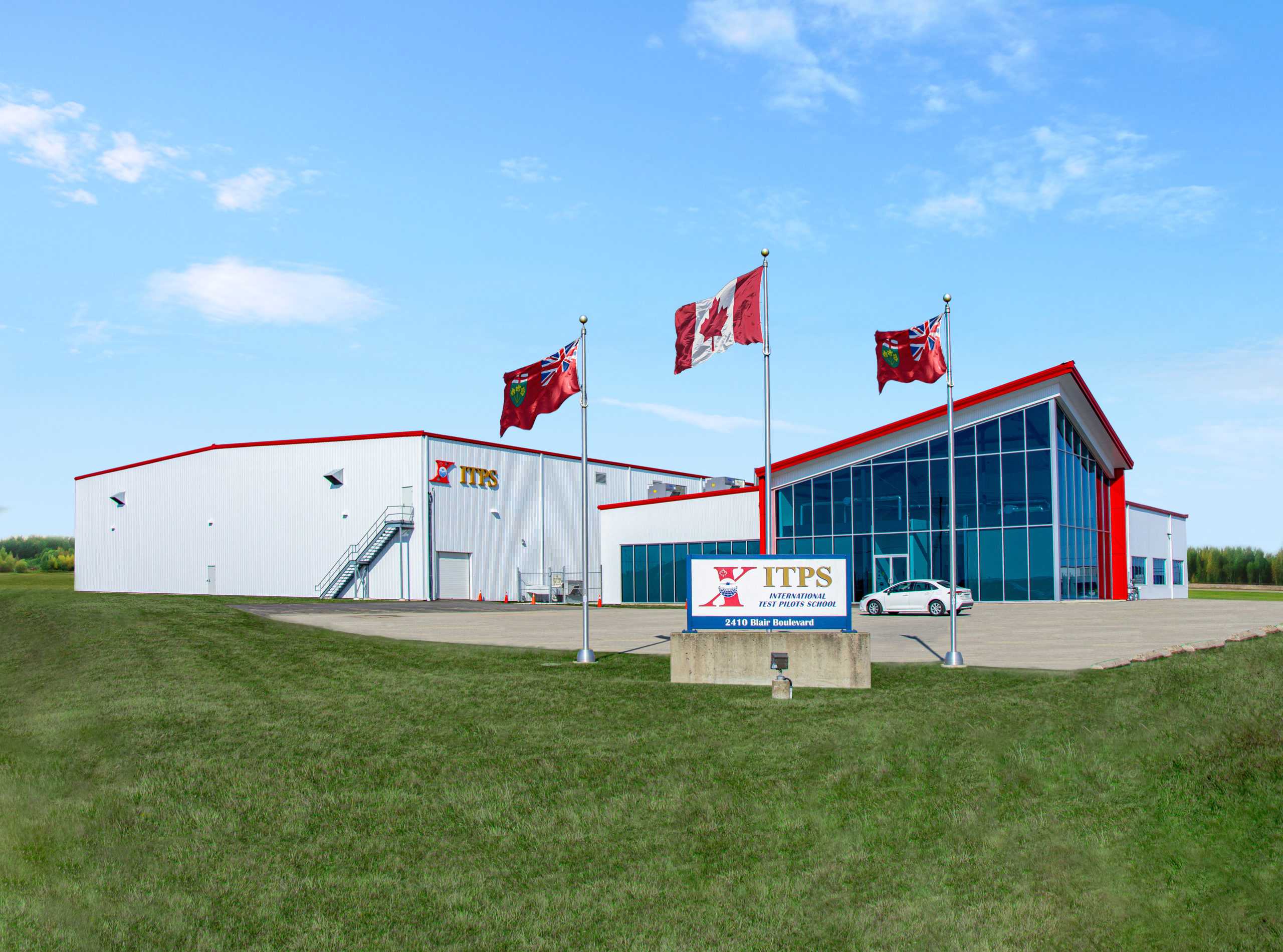 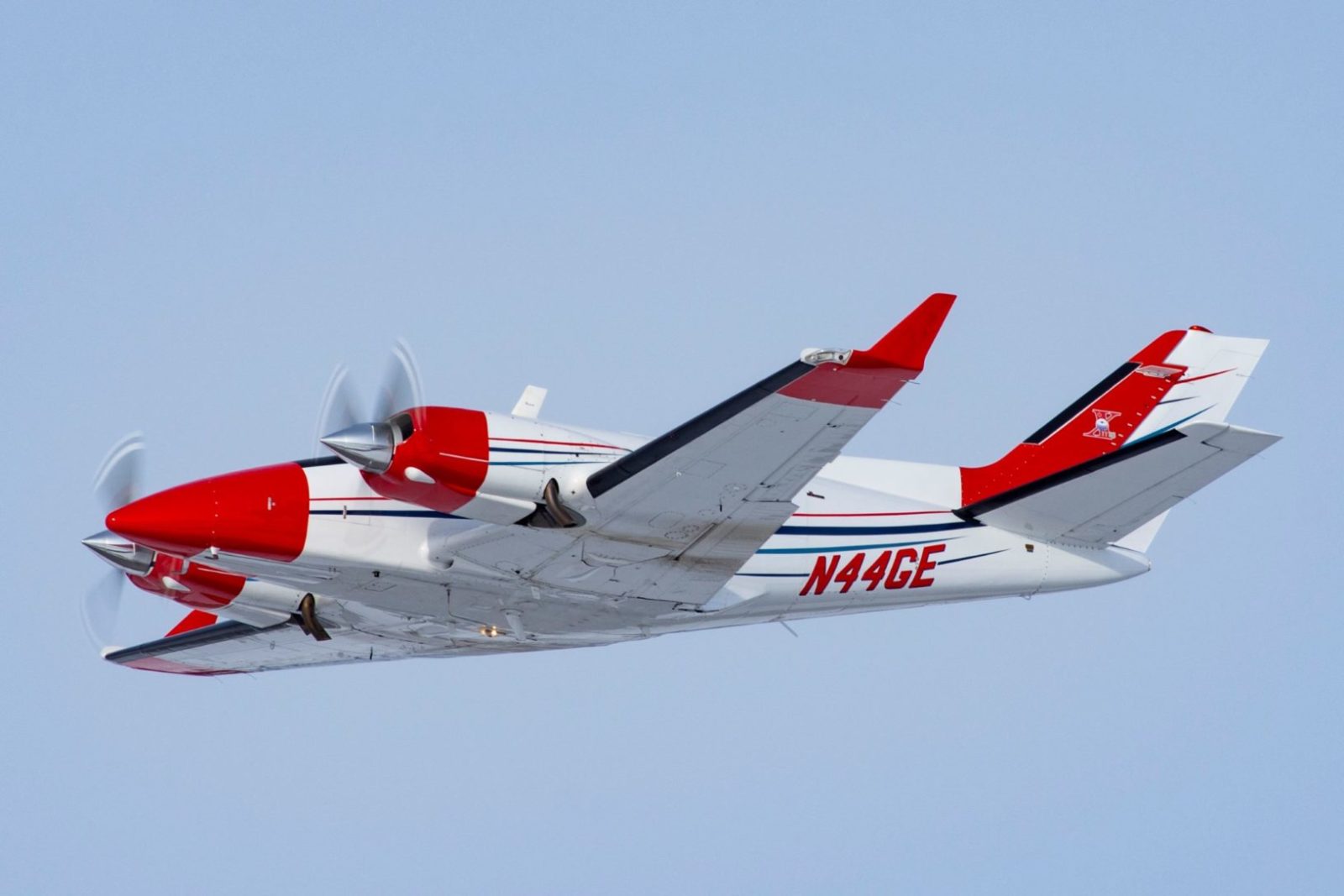 The B60 Duke is an American twin-engine aircraft with a pressurized cabin and two piston turbocharged engines. The aircraft features a very roomy cabin, glass cockpit, large aircraft feel, with benign handling qualities. The ITPS example is an early production model and has been fully instrumented for performance, flying qualities and loads flight tests. It has been equipped with telemetry and two flight test engineer stations allowing real time monitoring of key parameters. The B60 is powered by two Avco Lycoming TIO-541-E1C4 flat-six piston engines of 380 hp each. Its performance features a maximum speed of 207 KIAS a range of 850 nautical miles and a service ceiling of 30,000 feet. 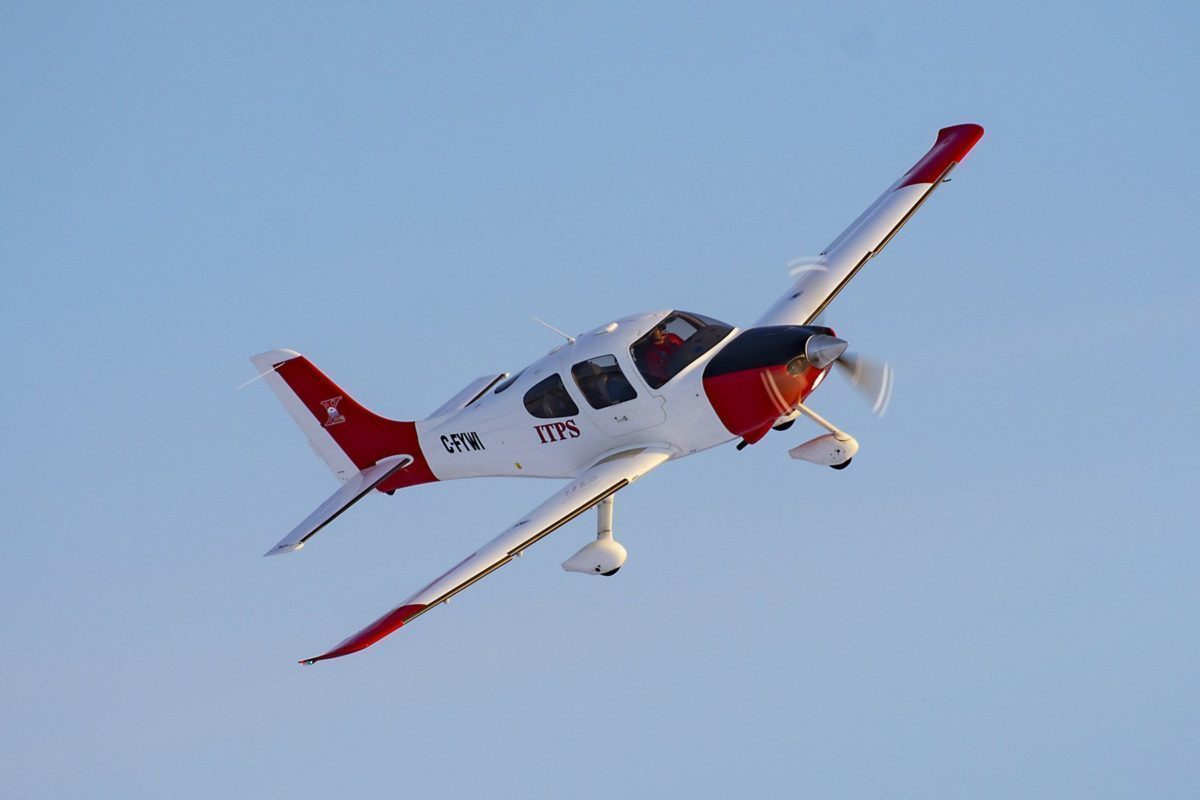 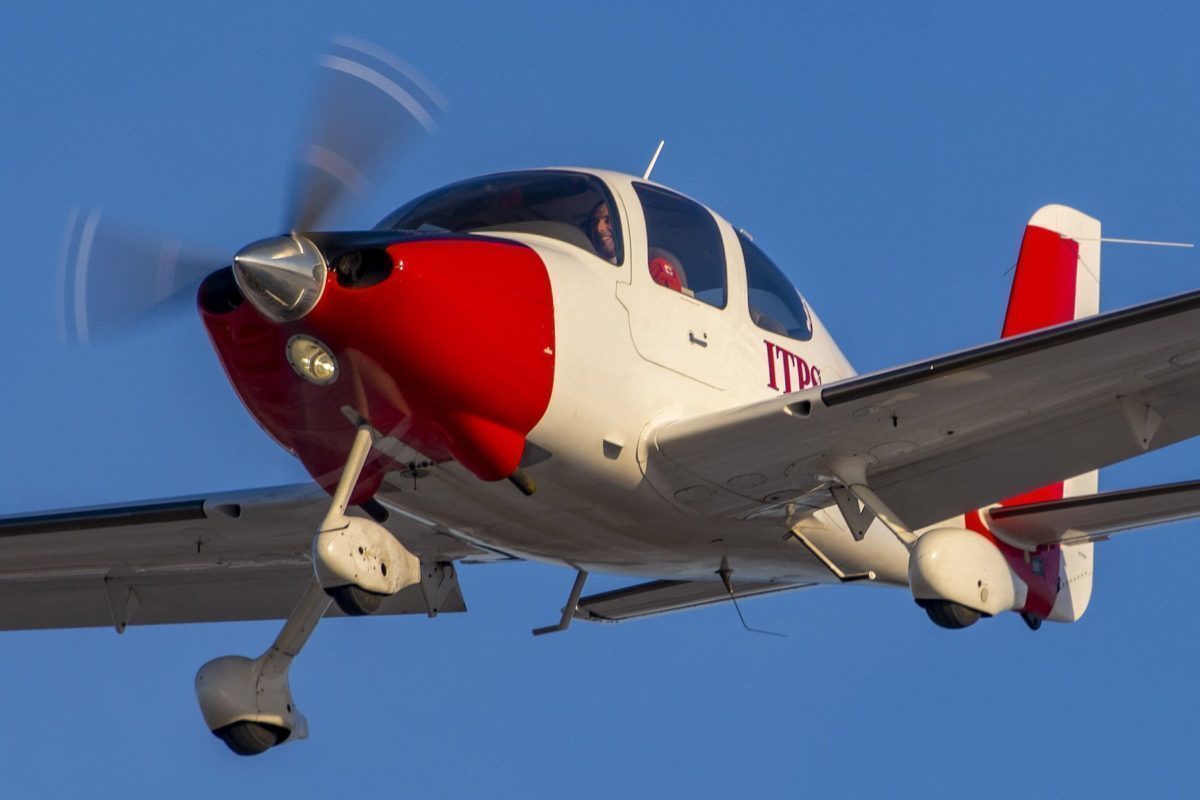 The Cirrus SR22 is a four-seat all-composite general aviation aircraft first certified in 2000. The aircraft features a “glass cockpit” and autopilot. It is equipped with sidestick controls and a ballistic recovery parachute. The ITPS Cirrus is used for flight test techniques demonstrations as well as displays and avionics assessments. Onboard data acquisition allows recording of key parameters and repeater displays for the rear-seat crew member. The Cirrus is powered by a Continental IO-550-N of 310 hp endowing it with a Cruise speed: 183 KIAS a Range: 1,049 nm with reserves at 65% power and a Service ceiling of 17,500 ft. 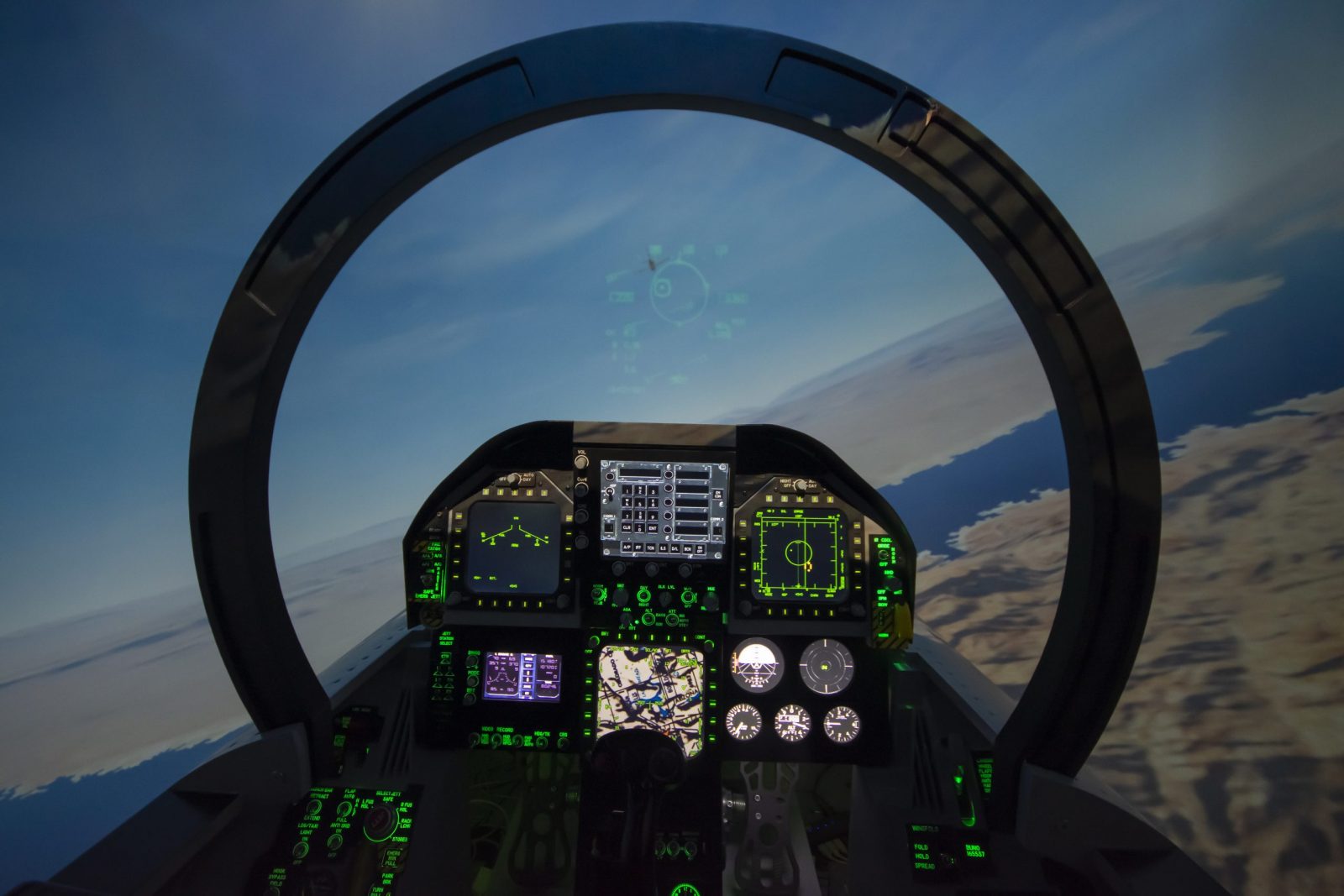 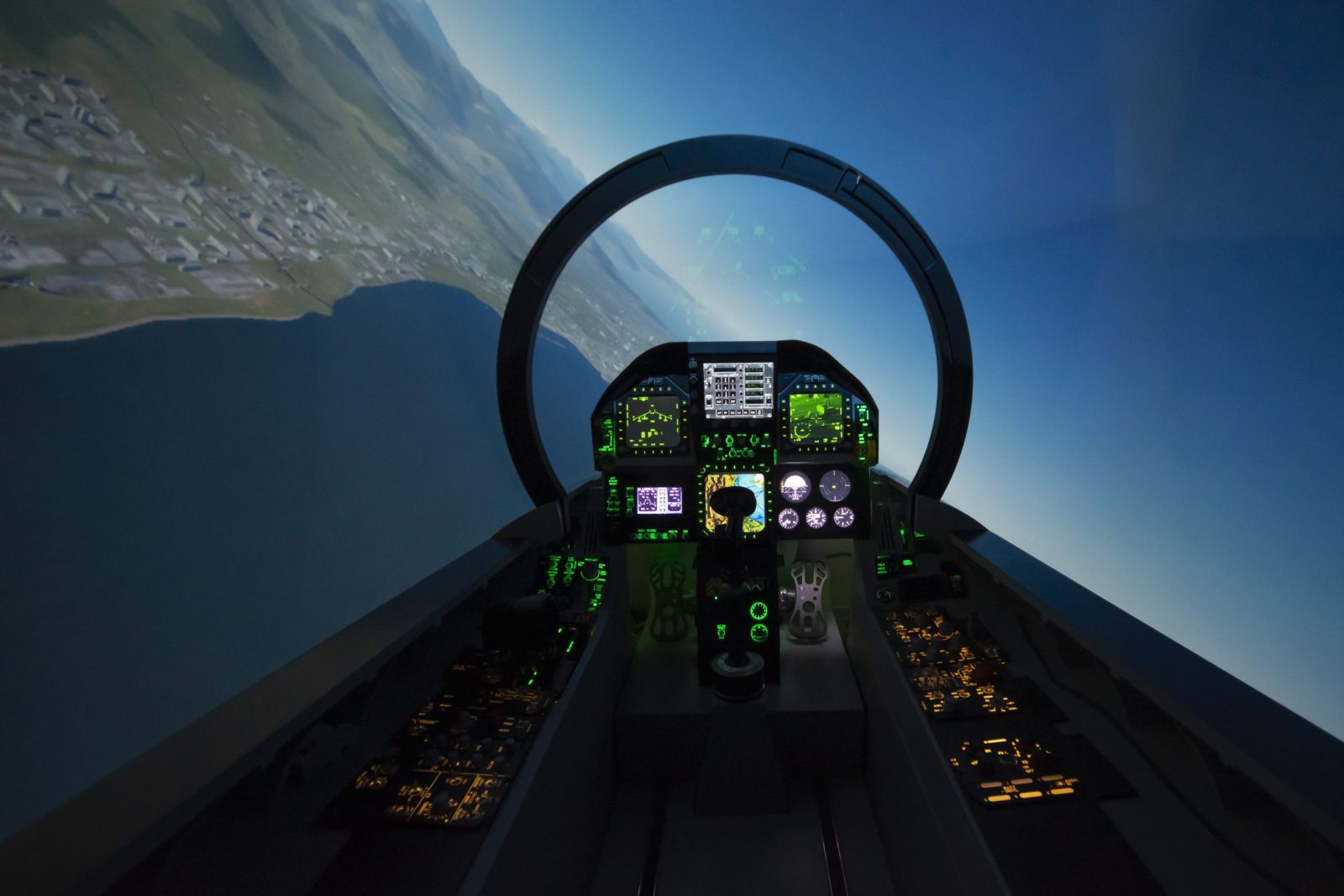 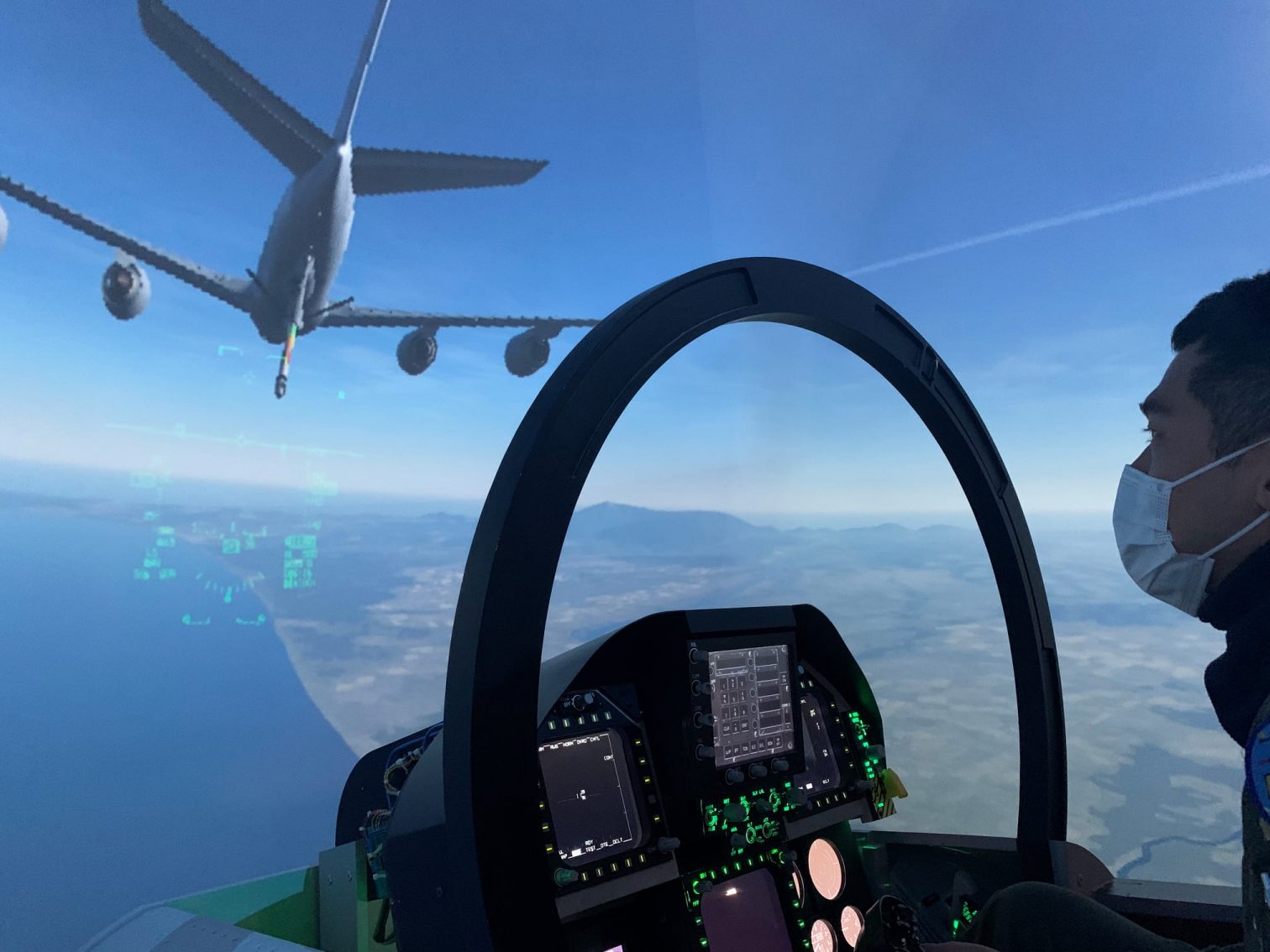 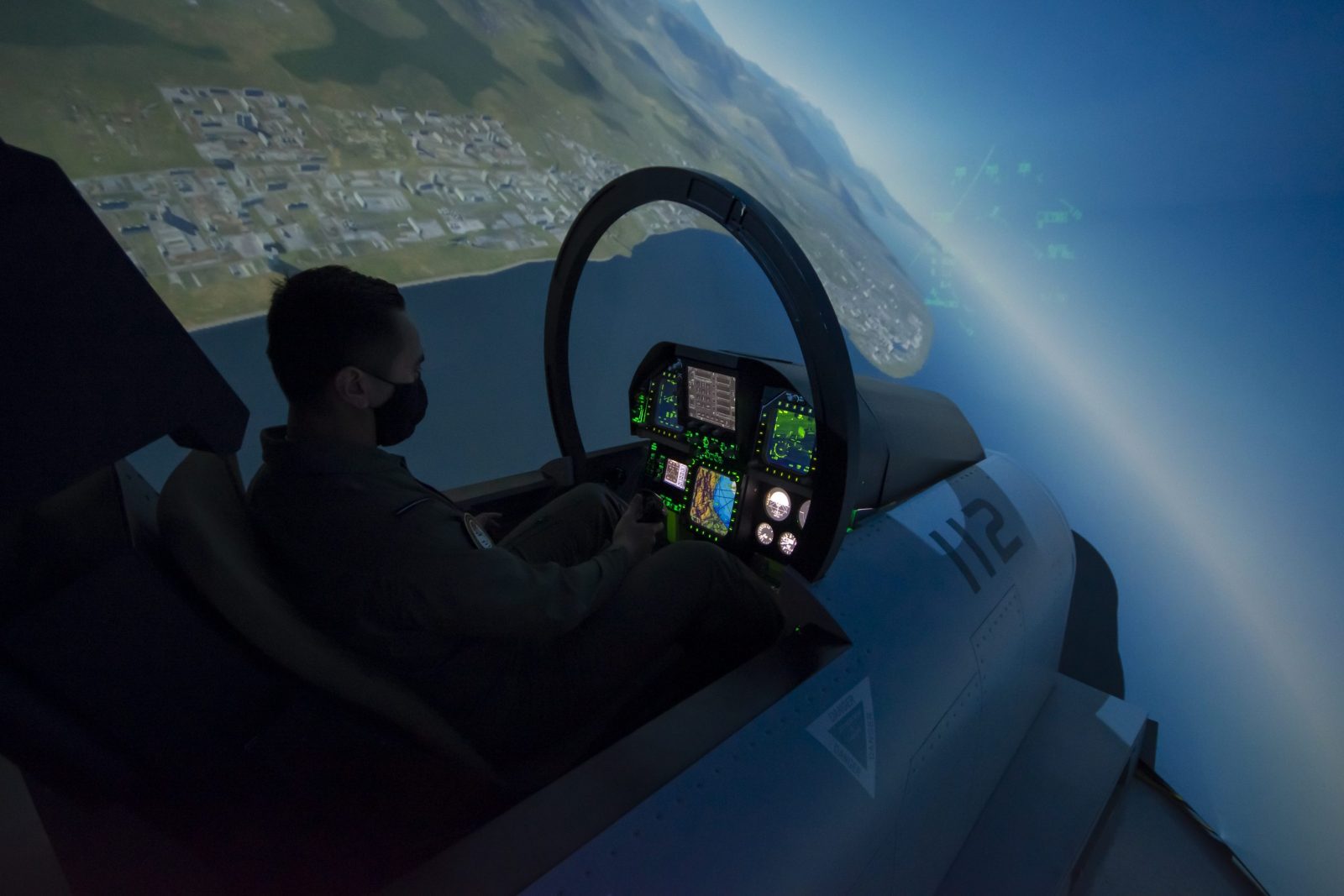