The International Test Pilots School (ITPS) has been selected by Airbus Defense and Space division as the training provider of choice for the next three years. The first pair of Airbus experimental test pilot and lead flight test engineers arrive in January 2021 at ITPS’s London, Ontario facility in Canada. They follow previous students from Airbus divisions since 2017. We are delighted at this award and further recognition of the quality of our training by Airbus. ITPS has long been providing flight testing instruction to industry worldwide including to the Commercial Aircraft Corporation of China, Leonardo Helicopters and Leonardo Systems in Italy, Turkish Aircraft Industries and Airbus Military Spain, Airbus Commercial Aircraft in France and Airbus Helicopters Romania. The Airbus award follows closely the recent award of a Standing Offer from the Royal Canadian Air Force and provides further recognition of the excellence of the training. ITPS is one of only eight fully accredited schools of flight testing and one of only four approved by the European Aviation Safety Agency (EASA). 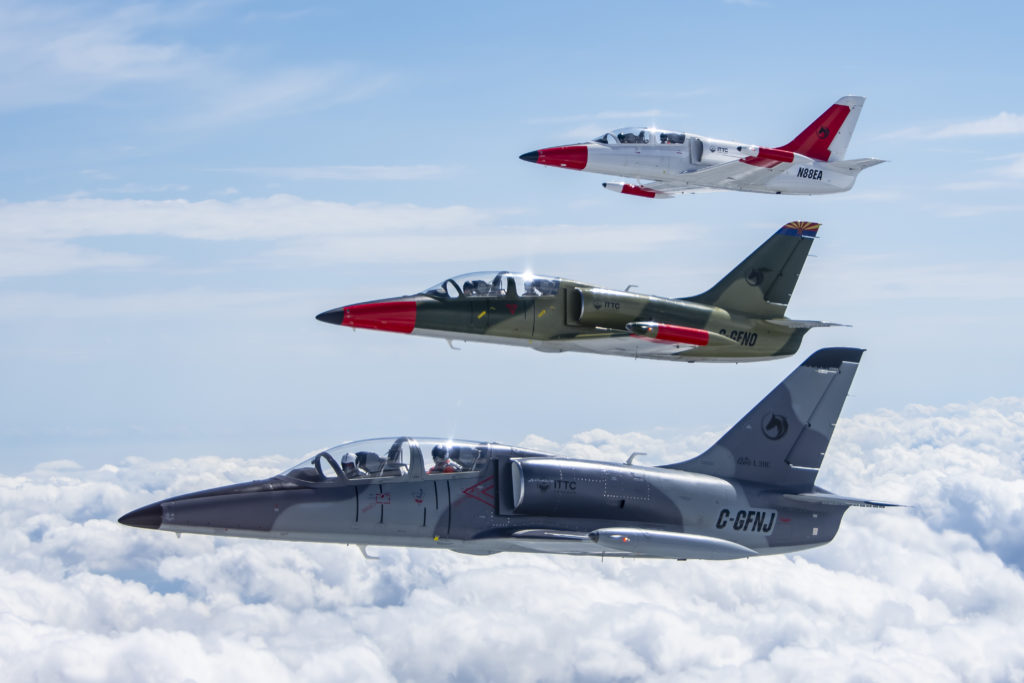