The Best For The Best.

Tailored Training With the Latest Technologies

Our first Fighter Lead-In course class to graduate from the International Tactical Training Center. Dignitaries from the RMAF joined the event via Webex for another successful part online graduation event. Well done to the students who head back home on … [...] 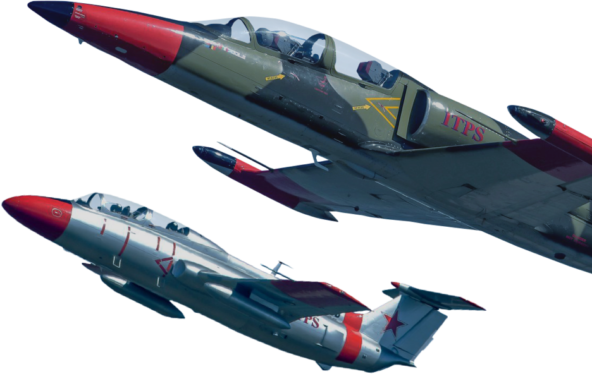 ITTC by the Numbers

The ITTC instructor team consists of an international group of experts with the broadest spectrum of knowledge and experience in fixed and rotary wing, civil and military flight testing.